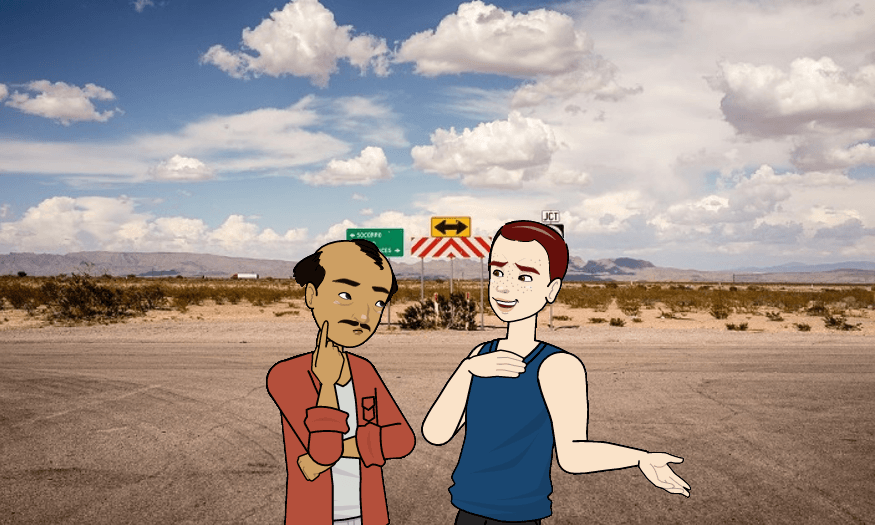 A lot of content could be written on the topic of how to learn a second language (and in fact, this is a matter on which scholars have debated for years). It’s necessary to remark that we’re all different. Considering each person’s uniqueness, we arrive to the conclusion that there is not a “one size fits all” method for learning a foreign language.

However, there are certain guidelines that have proven successful no matter what. But disserting on these, would give us material sufficient to write several posts. And it’s not our intention to do that here right now.

Providing guidelines on how to learn a second language is a complex task. But we would like to zoom into the core of this and deliver just one point. Just one? Yeah, only one. We consider this point key because those that have embraced it, are successfully learning and those that don’t, are not.

The above sounds like a bold statement. And we’ll add even more; if you have been trying to learn a second language for some time and haven’t been getting anywhere, please read on. Chances are that you have been failing in this single point.

Concentrating all our attention on a sole spot may seem as an attempt on our part to over simplify things. But, this is not so. Although it’s just one point, it’s a compound one. And each one of us react differently to it.

And the point is…

We firmly believe you can’t learn a second language if you’re not motivated. Motivation will be what fuel is to an engine and what wind is for sails. 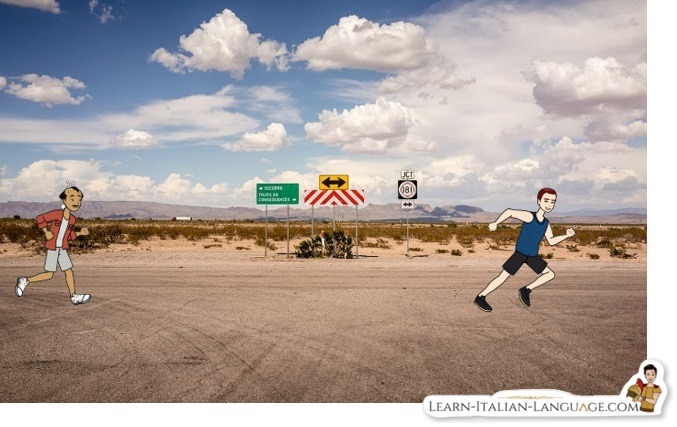 Now, motivation comes in many shapes and forms. And it will be impossible to tell you how to become motivated. That’s your homework. But what we do want to emphasize is its importance.

Who would have thought that the key to open the second language door lies within yourself?

Aesop’s fable: “The tortoise and the hare”

All of us have heard Aesop’ fable, “The tortoise and the hare”. The hare had it all in its favor. But the attitude of the proud coney made it suffer defeat. It had all the resources and recourses but it took everything for granted. 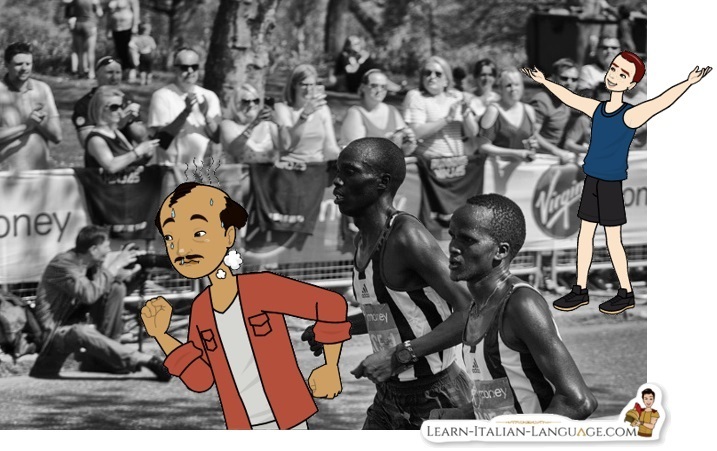 Its anatomy, the stats, common sense, all pointed to the hare as the winner, but… well, you know the story! Slow and steady wins the race.

On the other hand, I’ve seen students with everything against them. Resources are less than minimum, exposure to the language is scarce, and still they triumph. They find a way around all these difficulties. And they are rewarded for their persistence.

The difference between the former and the latter

And what about you?

It’s all about you. Learning a second language is possible if you want to. Everybody has difficulties to overcome when trying to reach goals. But your inner drive can make the difference.

You may be struggling to find motivation. Or you may have been trying to incorporate in your daily life the work needed to learn a second language. Do yourself a favor and check out this post by clicking here. It will help you to smoothly transition into becoming a learning language machine.

This site that you’re in right now is for people learning Italian but the advice we’ll give in the post we’ve just suggested is useful for students of any language.

Don’t blame anybody or anything else. The key that unlocks the door for learning that second language is within you.

In our present day (where so much has to be done and we are constantly looking for more time) we surely need to be productive and efficient! This matter of learning Italian fast may have come to your mind more than once. Do you have pressure to learn the language because of a job interview?…

We are very happy to hear that you have made up your mind to learn Italian. Do you know how to say marvelous in Italian? Some of the world’s greatest works of art, architecture, and gastronomy are in Italy. It is also home to the greatest number of UNESCO World Heritage Sites, with 51. It…

Italy is a fabulous place to go on vacation. There is so much history, beautiful landscapes, and exciting cultural elements. It has been the world’s crossroad for more than 2,000 years. We highly encourage you to pack up your suitcases and enjoy this country in person. But first, we need to get a question out…

Maybe you have expressed this wish before: “I want to learn Italian”. I don’t know with what intensity these words have been uttered. But once you have pronounced those words with your mouth or in your head, presto, here we are! 🙂   When I started to get acquainted with all the resources that are…

We want to congratulate you on the decision you have made of learning Italian. Learning a language online had never been easier. But we must also say that learning a new language also requires discipline. You will have times when you are highly motivated and times when you feel stuck. But some considerations are very…