Italy is not named after Rome because Rome is a city, and the country of Italy covers the entire peninsula. The city of Rome had an empire that extended beyond the boundaries of the peninsula. So, the identity of “Roman” had nothing to do with the Italian peninsula.

On the other hand, the peninsula has historically been called Italy. Thus, it made more sense to call Italy the country that today occupies the peninsula.

The name “Italia” is about 3,000 years old. Southern Italy, specifically Calabria, was the first referred to as Italy. During the Roman Empire, the name began to encompass the peninsula and the islands of Sicily, Sardinia, and Corsica. There are several theories as to how Italy received its name.

One of the hypotheses is that “Italy” comes from the Persian word Atalu, meaning the land of the sunset. Compared to ancient Persia, Italy is in the west. So, according to the ancient Iranians, the sun set near Italy.

Another theory is that it comes from the ancient Greek term Oscan Víteliú ‘land of calves’ (cf. Lat vitulus “calf”, Umb vitlo “calf”).

And a third hypothesis is stated by the ancient Greek historian Dionysius of Halicarnassus. His account (along with the legend) says that Italy received its name from Italo, also mentioned by Aristotle and Thucydides.

When did they start calling Italy Italy?

The ancient Greeks were applying the name Italy to a much smaller region (a tribe who inhabited the extreme tip of the Italic Peninsula, near today’s Catanzaro). Thus, ancient Greek peoples who colonized present-day Calabria by integrating with the pre-existing population referred to themselves as Italiotes, that is, inhabitants of Italy.

However, it was during the Roman Republic, in 264 BC, when the territory called “Italy” was extended to the Italic Peninsula south of the Arno and Rubicon rivers, to later include, thanks to the addition of Sulla in 81 BC, also Liguria.

Only the land mass was called Italy in the early days!

While the lower peninsula of what is now known as Italy was known as the Italian Peninsula since the early Romans (people of the city of Rome), around 1,000 BC, the name only referred to the land mass, not the people.

When did Italy officially become Italy?

Modern Italy became a nation-state during the Risorgimento on March 17, 1861. Most of the states of the Italian Peninsula and the Kingdom of the Two Sicilies became united under King Victor Emmanuel II of the House of Savoy. King Victor Emmanuel II was previously king of Sardinia (a kingdom that included Piedmont). Italy incorporated Venice and the former Papal States (including Rome) in 1871, following the Franco-Prussian War (1870-71).

Rome is a world-renowned city and comune (called “Roma Capitale”) in Italy. But Rome’s history spans more than two and a half thousand years, since its legendary foundation in 753 B.C. Thus, it is one of the oldest continuously occupied cities in Europe.

Rome is the capital of Italy, the province of Rome, and the region of Lazio. With 2.9 million inhabitants on 1,285.3 km2, it is also the largest and most populous commune in Italy and the fourth most populous city in the European Union by population within its boundaries.

The urban area of Rome extends beyond the city’s administrative boundaries, with a population of about 3.8 million inhabitants. And the metropolitan area of Rome is home to between 3.2 and 4.2 million people. Rome is in the center-west of the Italian peninsula (within Lazio) on the banks of the Tiber River.

Vatican City is an independent country within the city limits of Rome (the only existing example of a country within a city). For this reason, Rome is often called the capital of two states.

Have you ever wondered why “Italian” and “food” always seem to be in the same sentence? Some people say Italy, and others acquainted with the Italian culture say Eataly. Italians love to eat, they love to talk, and they love to talk about eating! Italian gatherings are usually around a table. It is not only…

Do you know how to express happiness in Italian? Happiness is an abstract concept, subjective, and often hard to communicate. It is precisely for this reason that we are writing this article. Every language has unique words and expressions, often full of cultural connotations, that give different nuances to this state of mind. Today I… 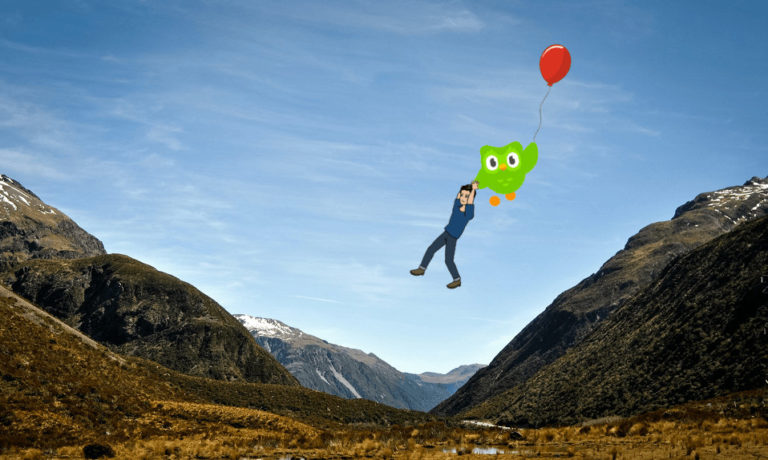